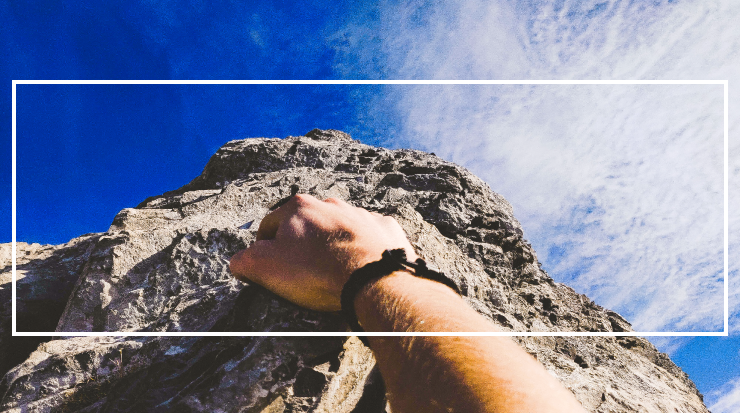 Paracord can save your life.

This statement has been misunderstood by so many people. The same people that would never be caught without their paracord bracelet, whether in the woods or in the loo. When I first heard about paracord, I thought that it could be used to rappel from a burning building, or used as a rock climbing rope. Turns out I was not quite correct.

What Paracord Is Not

While the ways that paracord can save your life might be a little less glamorous than a mission impossible movie, they are very real. Most of us rarely encounter life-and-death situations, and so paracord will probably never save your life. All the same, being prepared is always a good idea. Carrying some sturdy string can often save you a major inconvenience. And who knows, it might just save your life.

Let's set the record straight. Paracord is not an all-in-one preparedness tool. You can trust us, because we just told you that our product won't solve all your problems. Still, carrying paracord should probably be high on your list of survival or EDC gear. The reason?

Paracord can be used for so many things, it's humorous. Lists can easily be found of "101 Things to Do with Paracord" or "300 Survival Uses for Paracord." While some of these lists cross the line into ridiculous, the number of things you can use paracord for is truly limitless. By the way, paracord actually does work as dental floss in a pinch—just in case you were wondering.

Here are a few personal examples of times paracord saved the day:

I needed to tighten a gasket on my water softener. It had been dripping for weeks and I was worried it would get worse. I had no strap wrench readily available, and a pliers couldn't couldn't grip the 40yr old plastic gasket. I wrapped paracord around it and used a screwdriver for leverage to tighten. It worked enough to buy me some time to run to the store for the proper tools. In the meantime, I tied paracord to the still-dripping gasket to use as a drip guide that directed the flow into an ice cream bucket.

In the north, homeowners are supposed to cover their AC units in the winter to protect them from the weather. The velcro straps that come with AC covers are worthless. I lost my cover to wind in the first week. With snow in the forecast, I tied a tarp over it using a butcher knot in paracord. It held all winter long! 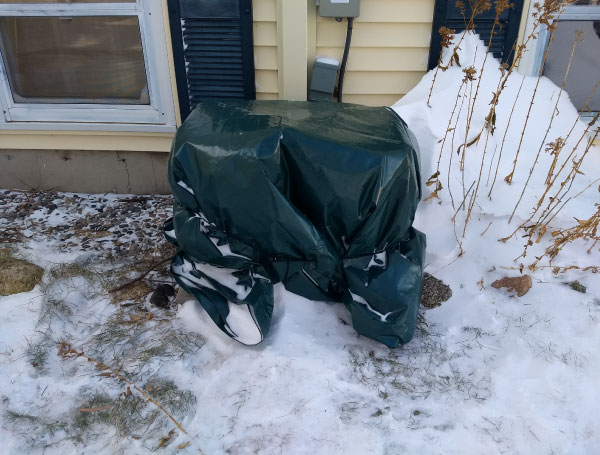 I was selling an old table through Facebook, and a couple of ladies responded to the ad. They showed up in a pickup with an open trailer, but it soon became clear they were inexperienced at hauling things. They had brought nothing to tie down the table and other furniture they had just bought. After using some paracord and old rags, we soon had everything secure and I sent them safely on the road. Losing a dining room chair on the way home would have most likely been only a disappointment, but it could have proved downright dangerous to a following car!

But Can it Save Your Life?

Most of us will never find ourselves in a wilderness fight for survival, but if you like to spend time away from civilization (camping, sailing, backpacking, off-roading), it's best to be prepared for just that.

As a general rule of thumb, the basic necessities anyone needs in a survival situation can be summed up in the 5 C's of survivability: Cutting, Combustion, Cordage, Container, and Cover (I would also add Chow and Clothing). You should carry some sort of knife, some way to start fire, some way to boil water/collect food, and something to protect you from the elements. These are versatile tools in the extreme. Each of these items can fill multiple roles—cordage perhaps most of all. 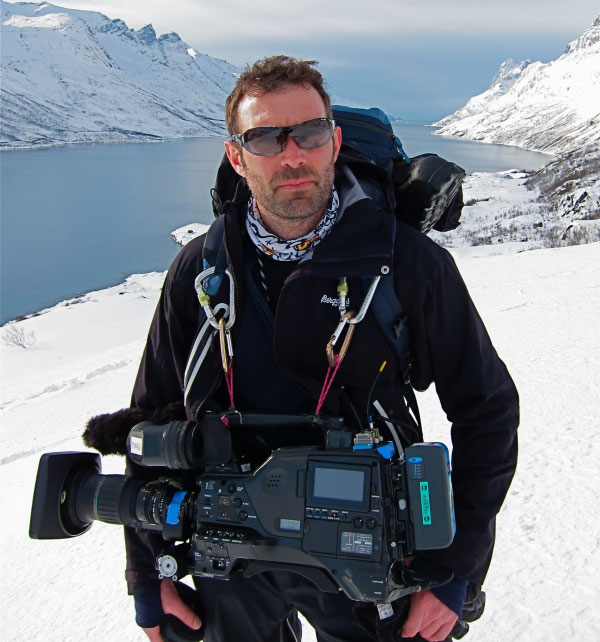 I'm not going to go over all the ways that paracord can help you in the wilderness, but here are just a few: string up a bear bag to keep your campsite safe, replace shoelaces so you can keep moving, construct shelter by tying up a tarp, lower gear or food over a cliff/ledge, apply a (albeit less than ideal) tourniquet to a limb that has suffered serious trauma, or trap a small animal to eat.

So, can paracord save lives? Absolutely. But if you are never in life-threatening situations, paracord is never going to save yours. However, since we rarely know ahead of time that we will be facing danger, it's best to be prepared—wherever you go. You'll have to decide for yourself what that means—a bracelet on your wrist, or simply a hank in your backpack.

One More Important Thing to Remember

Your gear is only ever as good as your skills. A rope is only as strong as the knots you tie in it. Make sure you know what you are doing before you trust your life to any rope or piece of gear.