Do people really use their paracord survival bracelets, or are they only worn by hiker and military wannabes?

That's a fair question. It's surprisingly hard to find good paracord stories. The internet seems to be saturated with lists of "101 Things to do with paracord" but very few stories of people actually using paracord in the field for cool stuff. I assure you, the stories are there.

Here are a few good paracord stories. Most of them are in response to questions like: "Has anyone actually used a paracord bracelet in an emergency situation?" There are many more stories out there! Comment with your own!

"EMT here. I once used mine [paracord bracelet] to make a tourniquet on a person with a knife wound. It had just been reintroduced into our protocols as a treatment method, so we hadn't stocked them in the rigs yet. Worked pretty nicely." 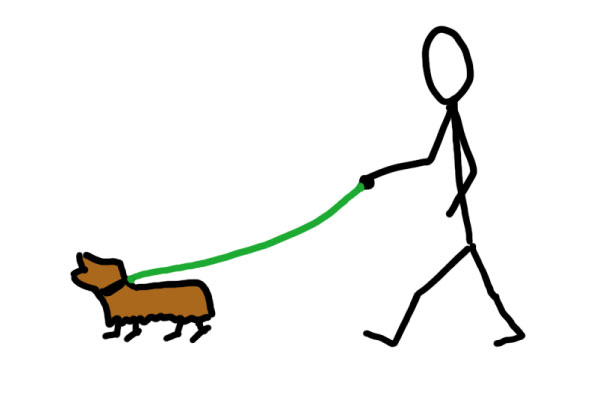 "One day, while out walking my dog, I spotted another dog out roaming off-leash and with no obvious owner present. When he began sniffing his way out of the neighborhood and into a more traffic-ridden area, I called out to try and halt him. It worked, and Grue and I went over to greet him. Fortunately, his owners were wise enough to have a proper ID tag on him, and I was familiar enough with the street that I decided to walk him home. I deployed the paracord [bracelet], did up a makeshift leash, and walked the ol' guy home to some grateful owners"

"I use it mostly to get my racing drones out of trees."" 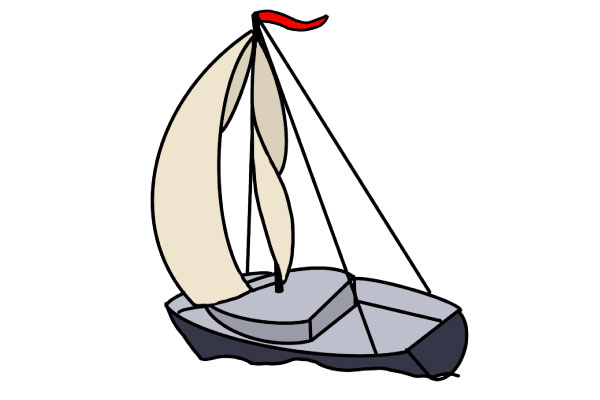 “I was sailing in the Bermuda Race on my boat. The race was from Newport, Rhode Island to Bermuda. We were going into an overnight race, and we had stocked up on everything. We had a week’s worth of food and water. We had half a dozen sails or more and many yards of line. The race was 635 miles, and we hoped to sail that in 3 to 4 days. It was the second night when the seas got rough and the winds started to pick up. I believe it was about 2 am and out of nowhere there was a giant BOOM. The main sail’s halyard had snapped. I was half asleep on the rail when it happened and was suddenly smothered by a 100 pound sail. When I emerged from the cocoon of sail, I found the halyard at the mast flopping around. I needed a line or something fast. I realized that I had my Survival Straps Survival Bracelet on and decided to use that as the fixing line. So I cut an end and unraveled the band. All the while, we are going through 10 foot swells and 20-30 miles per hour wind. So, I spliced the two lines together and fixed the line with the military grade paracord. As a result, we got through the storm and the race; we finished in fourth place over all."

"One time I was riding my motorcycle and the kickstand decided it was a great time to drop the spring that held it to the frame, so it was dangling all willy nilly. Rested the bike on a guard rail against the crash bar and tied the kickstand to the frame to get home." 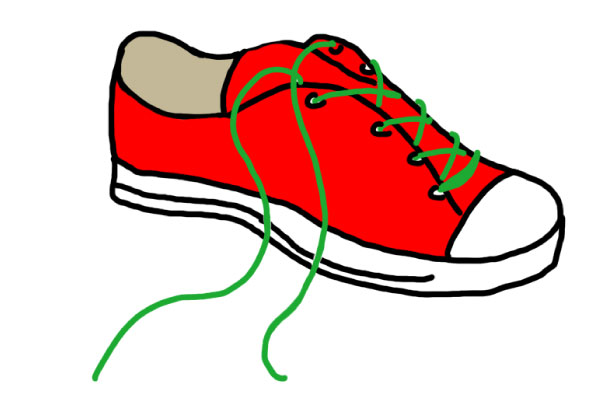 "Most of my shoes have paracord laces. Much cheaper than replacements."

"Two days into a wilderness trek, a shoulder strap on my main pack (40 kg) failed. I used an awl from my Leatherman to make four holes (2 each side) and threaded and secured them with p-cord. The setup has lasted for six years now."

"I rarely go anywhere without it [paracord]. A friend smacked her car into a column in a parking garage, I used it to tie up the bumper so she could get to her destination. Last week I used it to tie down our awning that was about to blow away in a bad windstorm. Made an impromptu leash to control an unruly dog. Had a backpack tear and I used to tie my pack closed. Used it to hang a hammock when the original cheap rope I had snapped. It hasn't saved my life yet but it sure has been great to have around." 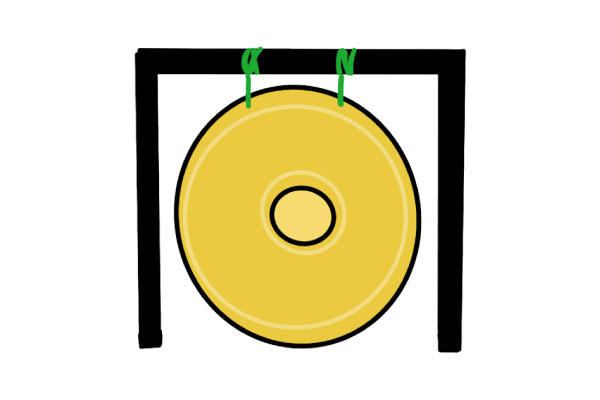 ""...in my high school band days, our gong stand broke and we rigged and strapped it back up using paracord I had in our "survival" kit."

While many of these stories are not life and death emergencies, they represent how important being prepared is. It's so easy to get lulled into thinking that life won't surprise us today.