Welcome to part 2 of our basic knot tying guide. In the first installment we covered some basic terminology used in the world of knotting. Now, in Part 2, we are coving the first of the basic knot classifications.

"a shape produced by a curve that bends around and crosses itself." (Merriam Webster)

Not that you really need a definition of "loop", but it helps us understand the loop knot, which is a rope that is formed into a curve and then attached to itself in some way. Loops can be fixed or adjustable/sliding, depending on their purpose. Perhaps the easiest way to explain a loop knot is through pictures.

Below are some examples of loop knots. You might recognize some of them: 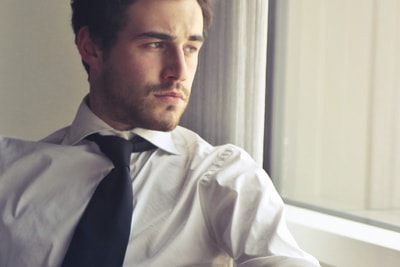 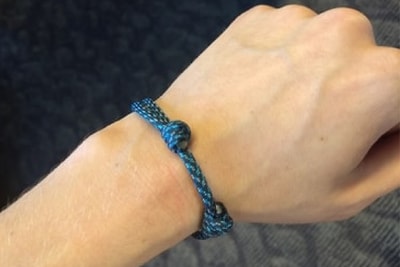 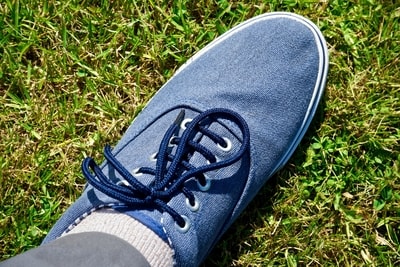 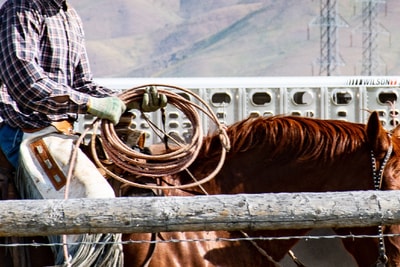 Some Loops to Know 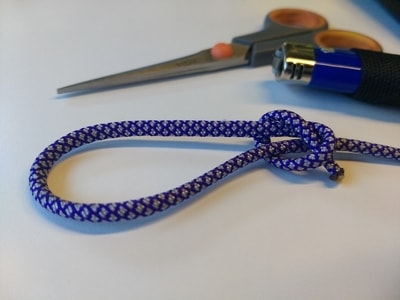 The common slip knot is simply an overhand knot tied around the standing end of itself. When tied, the working end should point back toward the standing end. This knot slides back and forth. The pictured one is tied loose to show how it is made.

This knot is useful because the standing end can be pulled to cinch this knot around something. It is not very useful as a lashing or constricting knot because it easily loosens and comes undone.

To increase the reliability of this knot, a stopper knot can be added. A stopper knot can simply be another overhand knot tied at the bitter end to prevent your primary knot from coming undone.

The bowline has long been considered one of the most useful basic knots. This time-tested sailing knot creates what is called a fixed loop. It does not cinch tight like the slip knot. One of the most useful features of this knot is how easy it is to untie after being tightened.

Animated Knots is a great resource for learning to tie this knot and many others. 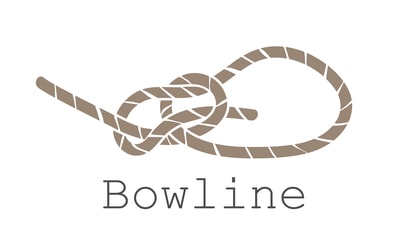 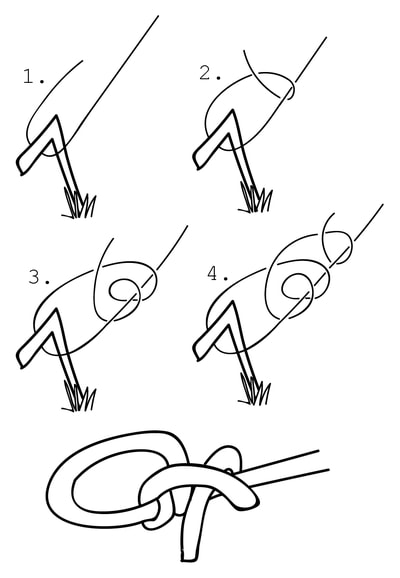 A Loop That Slides When You Want It To

Tautline hitch is pretty much what it sounds like, a hitch for maintaining a taught line."But wait" you're probably thinking, "I thought this was an article about loops, not hitches!"

Something that you should know about knots is that they may sometimes belong to multiple categories or be made up of smaller knots that belong to multiple categories. Categorizing knots is not an exact science and is merely for giving some semblance of order to the myriad of knot varieties and purposes. This loop is indeed made up of smaller knots, one of which is a "rolling hitch".

One common application of this knot is for tent guy lines. The loop can be tied and then tightened after the cord is wrapped around a tent stake. The line easily cinches tight by hand, but will not generally loosen on its own.

This knot can also benefit from a stopper knot. A stopper knot will prevent the knot from coming undone, and in this case, will actually give the knot more holding power.

The "double slipped reef knot" is a "non-jamming binding loop." Isn't that a mouthful?

More commonly known as a bow, this knot is often used on shoelaces. Double slipped means that you can pull on either end of the rope and the knot will come undone, making it useful in situations where you need to untie and retie it repeatedly. Non-jamming means it is easy to untie. A binding knot is one that is used to constrict or bind objects together. Bet you didn't know how carefully chosen the shoelace knot was! 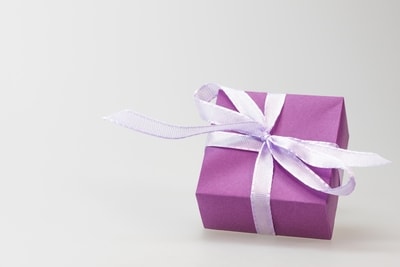 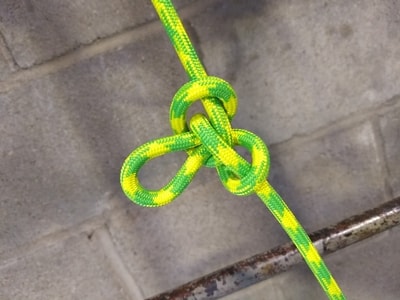 A Loop In The Middle

For me, this knot is worth using just because of how unique it looks. Animated Knots has a good tutorial for this one too.

This is by no means an exhaustive list of common loop knots. There are many more knots for a myriad of other uses. These are some of the most basic and versatile of the loop type. Do you have a favorite loop knot that wasn't mentioned? Comment below!

Are you going loopy with all these new knots yet? Stay tuned for our July installment: hitches!