The subject of Knot tying often sounds intimidating. Many assume this mysterious skill is pretty outdated and nerdy.

But that really couldn't be further from the truth. Knots still have a place in our digital world. They are incredibly useful devices and deceptively simple.

But where should an aspiring knot tier start? What are the most important knots for just anyone to know? We made a short list for you, and some of them might surprise you.

This one is important to know, mostly so you can avoid it. A square knot or reef knot is often what's formed when you tie a rope around something using two simple overhand knots. It's prone to slipping in many rope types and should not be used to hold things secure in critical applications. It does, however, look very nice when used on paracord bracelets or in macramé designs. When tied in a chain like the tutorial below, it's often known as a Solomon bar or a cobra weave.

Making a loop in the end of a rope is super useful. You've probably heard of the bowline, but knowing how to tie it is another matter. In the video below, we examine how this knot stacks up against a newer end loop—the double dragon.

Knots don't get much simpler than this. The name, however, might be confusing to someone who is not familiar with knotting terminology. The slip knot is "slipped", which means it can easily be untied by pulling on one end of the rope. This knot works great as a temporary stopper knot that will keep a rope from sliding through a ring or hole.

This knot is sometimes known as the strongest knot. It is probably the very best way to join two ropes end to end. It's extremely secure, and it won't weaken the rope to the same extent as many other joining knots ("bends"). 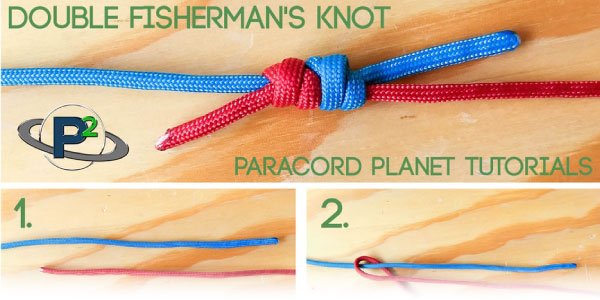 This knot doesn't make it onto a lot of favorite knots lists, but I think it's a great binding knot for semi-permanent applications. Potential uses could include securing a rolled sleeping bag or tent, used as a substitute for zip ties, or used to tie up meet for grilling! This knot's most distinctive quality is that it's easy to cinch down tight, but hard to untie.

Grog from Animated Knots once did a study in which he found that the constrictor knot makes the best ligature. (For tying off a blood vessel during surgery.) This means that it's quite the secure knot! This knot is mostly used for securing a rope to a cylindrical object such as a post or DIY ladder rung. Once you learn this knot, it will come in handy more often than you might think. A quicker, less secure alternative to this knot is the clove hitch.

Also known as the midshipman's hitch, this is a clever way of making a sliding loop or adjustable length of rope. Possible uses are keeping tension on a line, such as a tent rainfly guyline, or tying down a load. Watch out though, because this knot has a tendency to shake loose if tension is not kept on the line, especially in smooth, man-made ropes. Animated Knots is a great resource for learning this and other knots. 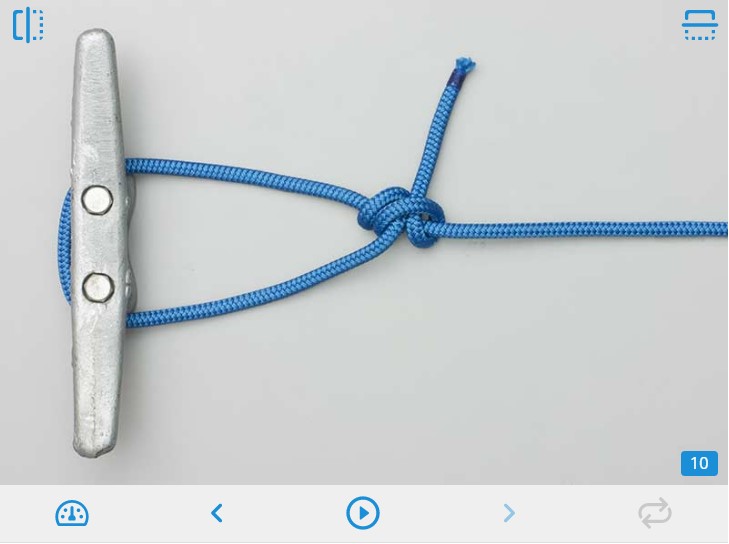 Depending on what kind of activities you find yourself doing, these may or may not be the most useful knots for you specifically. Knots can help you do all sorts of other things beyond the scope of this article. They can be used to tie scarfs and neckties, make decorations, and construct all manner of practical solutions that are as beautiful as they are functional.

If you already know these basics, you might want to check out our series on the different categories of knots. It's called Knot Interested. We also have a library of Knot Photo Tutorials.

So, how'd you do? Do you know the 7 Knots that Everyone Should Know?